Two new Emmys® go to IEC and ISO for their ground-breaking MPEG standards. 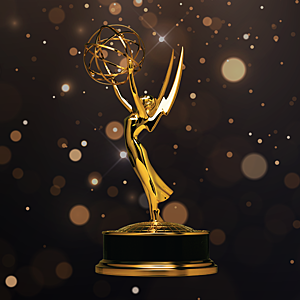 MPEG has just been awarded two new Technology & Engineering Emmy® Awards for their game-changing work of lasting value to the television industry. The awards recognize the standardization of both open font technology for Web and TV devices and HTTP encapsulated protocols (MPEG DASH). These were awarded by the National Academy for Television Arts and Sciences (NATAS) in Las Vegas on 25 April 2022.

Gary J. Sullivan, Chair of the expert group that developed the standards (ISO/IEC JTC 1/SC 29), commented: “It’s a tremendous recognition for the MPEG Systems work in SC 29 to receive two more Emmy® awards. The MPEG Open Font Format and DASH standards have been very widely adopted in industry and have become fundamental to the interoperability of today’s television and web-based multimedia services.”

These two additional Emmy® Awards come after a string of distinctions bestowed on the ISO/IEC expert group in recent years for their revolutionary contributions to the global audiovisual industry. The Emmys® are awarded by NATAS for developments and/or standardization in engineering technologies that represent an extensive improvement on existing methods, or a ground-breaking innovation that has materially affected television.

Learn more about MPEG and JPEG standards and the work of the committees at ISO/IEC JTC 1/SC 29.

As one of the largest and most prolific technical committees in the international standardization community, ISO/IEC JTC 1 has had direct responsibility for the development of more than 3 000 published ISO standards, with nearly 600 currently under development. Its work in standardization also encompasses 21 subcommittees that make a tremendous impact on the global ICT industry. 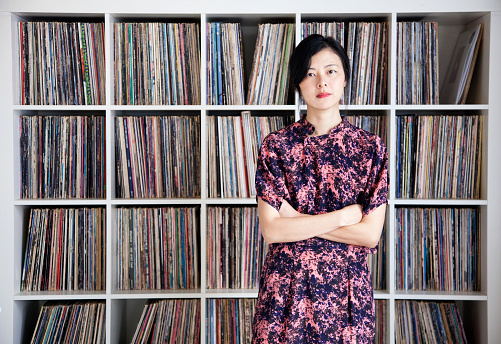 the power of collaboration

The IEC, ISO and ITU are the world’s best-known standards organizations. By working together, they’ve changed the way that we see, hear and access the digital world.

Keeping that valuable work on track takes a special kind of coordination. Curious to find out how we do it? Check out the Standards Programme Coordination Group.